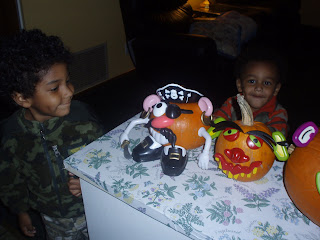 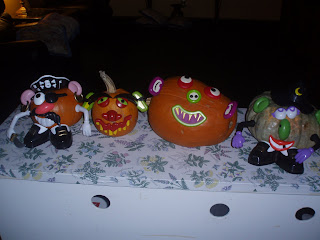 Posted by VonniMommi at 9:53 PM No comments:

Scottish Bag Pipers along the course.

Dem on the course!

Laura, the lady that started it all...out there cheering us on! And she just had surgery...shes my hero!

I had a good race overall. It was only my second full marathon but I was able to really make some improvements. In Rome not only did my knees give up on me way too early in the game, I just didnt tackle it hard enough mentally. I also wasnt prepared well enough with food and water. This time it was on. I ate and drank all week, as well as rested. I only stopped at one water stop to refill my water bottle and then another time to apply biofreeze to my knee that was acting up. Oh and another time to eat some almonds and pose for a picture! In Rome I stopped at least three times to pee, at least 5 times to get water and food, and then I walked on and off aboout 10 miles because of my knee! I think the only thing that kept me under 6 hours in Rome was the fact that the course was flat! Sundays hills I was prepared for, took them on, and still shaved almost 40 minutes off my Rome time! Next stop LA in under 5 hours! 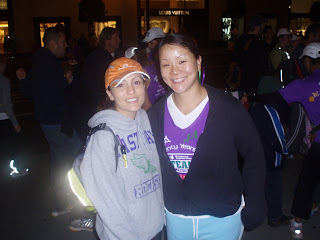 Me and Janet before the race 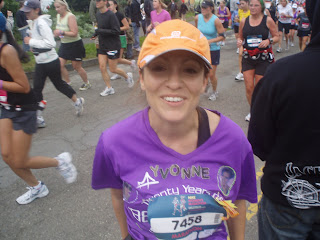 Me at mile 11 lookin goofy 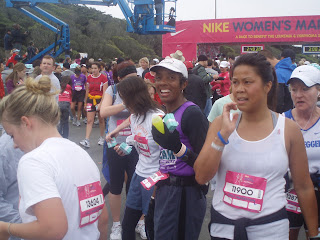 Kim somewhere along the course 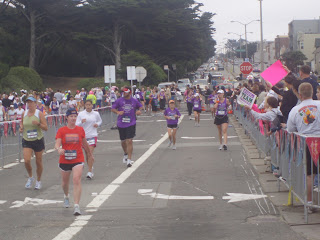 Here I am somewhere along the course 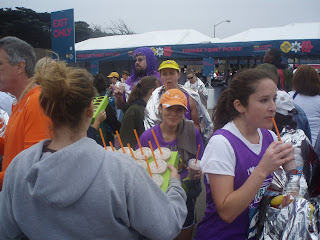 Here I am looking goofy again at the finish, brain dead! 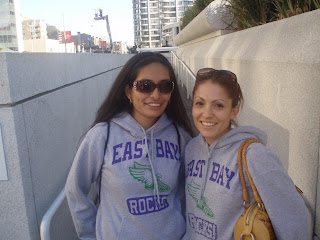 Me and Veronica the day before the race about to stuff our faces at the pasta party. 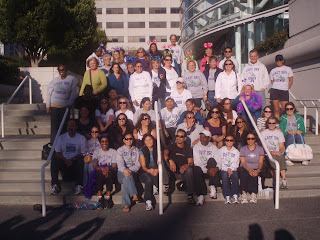 Team Photo before the Pasta Party. 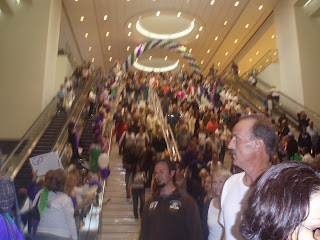 4,999 other people at the pasta party 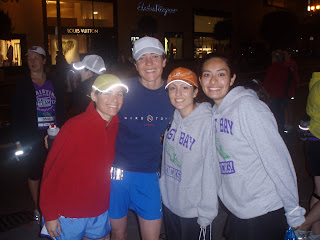 Stacey, Steph, Veronica and I before the race. 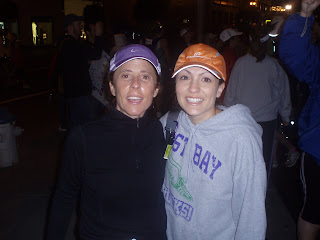 Shoshana and I before the race.


Posted by VonniMommi at 1:22 PM No comments: 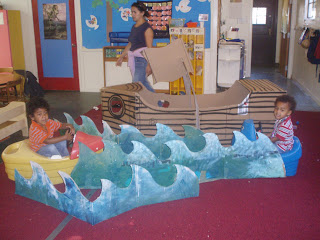 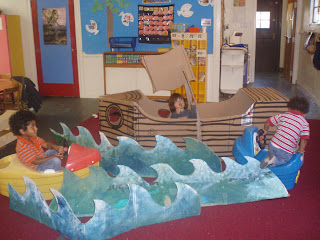 Posted by VonniMommi at 1:20 PM No comments: 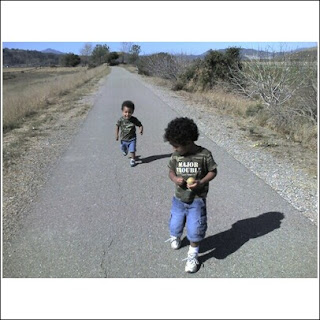 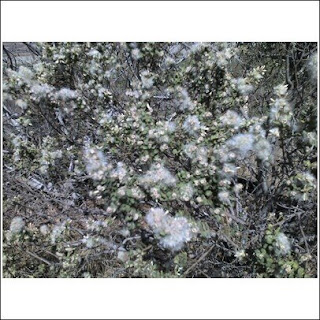 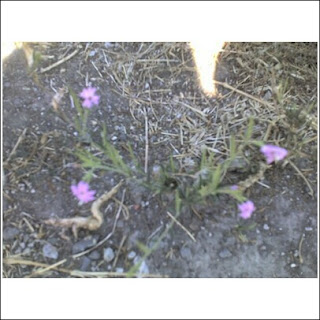 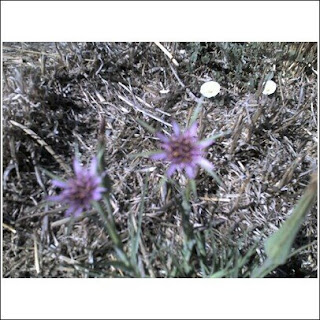 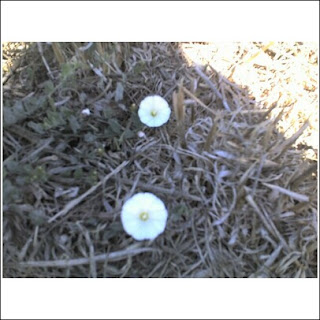 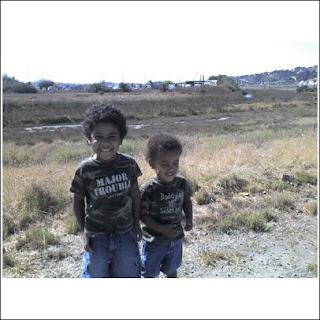 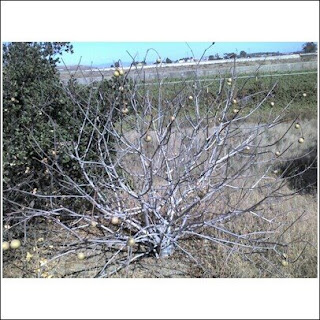 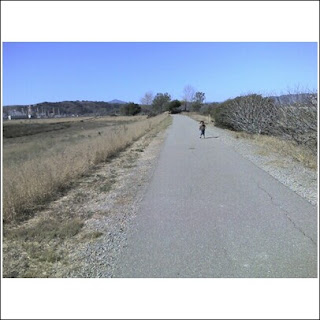 Posted by VonniMommi at 1:06 PM No comments: 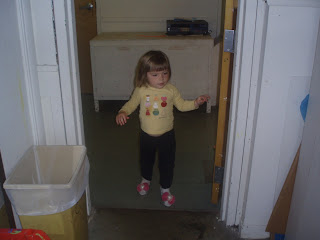 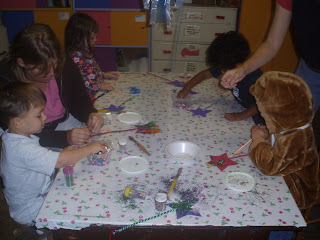 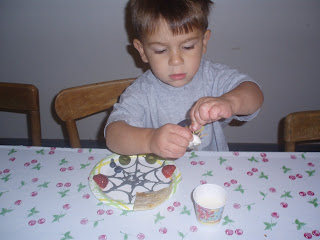 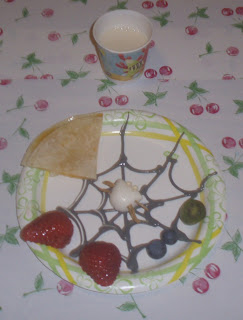 Posted by VonniMommi at 1:00 PM No comments:

VonniMommi
I am a stay at home Mom with the goal of teaching my kids to be productive, caring and well...thoughtful. I think that starts by being the best example. Most of all I want to show them how to really love life.